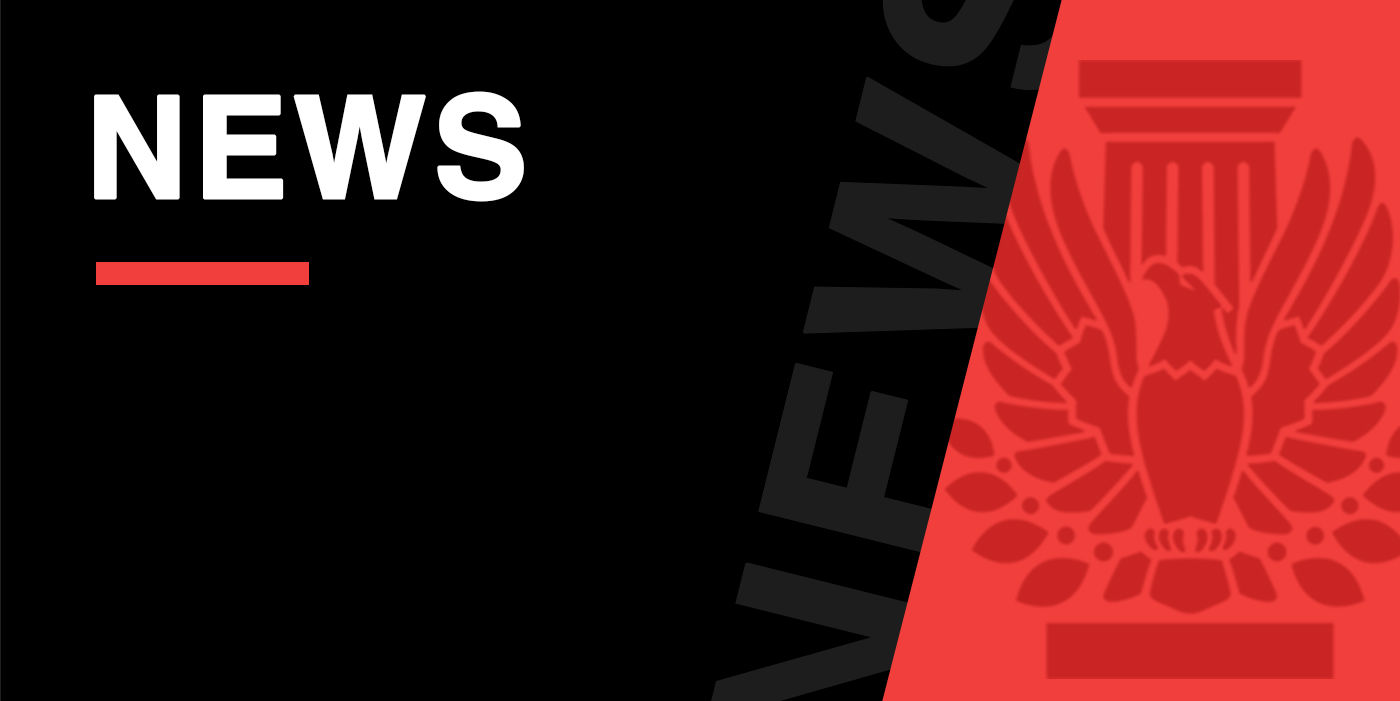 Members of the Staten Island Chapter of the American Institute of  Architects (AIA) officially introduced the new Executive Committee at their January 16th general membership meeting, the first for 2020. The members elected Frank Martarella III as the group’s new President.

Martarella graduated from Pratt Institute in June of 1995 with a Bachelor of Architecture. After graduation he worked under the guidance of local AIA Architects  while pursuing licensure. Martarella holds professional licenses to practice Architecture in New York, New Jersey and Pennsylvania. He has been an active member of the AIA since 2008 and is the owner of a private firm here on Staten Island.

Prior to being elected as President, Martarella served as Secretary and then Vice President of the AIA over the period of four years. He has served on several committees for the organization including the Residential Energy Code Committee and the Technical Affairs Committee.

The Staten Island Chapter of the American Institute of Architects is part of a national organization consisting of over 95,000 members whose mission is to be the voice of the architectural profession and a resource for the members in service in society.